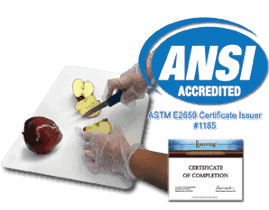 According to a policy bulletin issued by the Georgia Department of Revenue that takes effect July 1, 2016, all individuals must be at least 21 years of age to enter a bar (unless accompanied by his/her parent, guardian, or spouse who is 21 years of age or older) and all individuals employed by a bar must also be at least 21 years of age. Certain exceptions apply. For more information visit the Georgia Department of Revenue website: https://dor.georgia.gov/alcohol-tobacco-policy-bulletins

CDC News:  The growing number of in-store eateries in such places as supermarkets and convenience stores - known as "retail-host restaurants" - are experiencing a rise in foodborne disease. The CDC reports that foodborne illness outbreaks linked to supermarkets more than doubled between 2014 and 2015. Salmonella was the most common cause of these outbreaks, followed by norovirus. Analysts suggest that high employee turnover is a challenge to adequate food safety training in these businesses and could be contributing to the problem.

FDA News:  The FDA CFSAN Retail Food Policy Team has developed a Job Aid to assist with the determination of Time/Temperature Control for Safety (TCS) foods. It is a useful flow chart that can be found and downloaded from the regulatory page of the FDA website:  Industry and Regulatory Assistance and Training Resources

Industry News:  Cell phones and other touchscreens are often dirty and are capable of spreading pathogens. Health care facilities have been studying the problem of touchscreen use and the spread of disease and the results are disturbing. Following are a few brief highlights of the issue as it relates to food safety:
The Food Code allows employees to eat, drink or smoke only in designated areas where food will not be contaminated. Perhaps it is time for cell phone use to be included in this practice.

New Interpretations in the Food Code Reference System (FCRS), a searchable database that provides access to FDA's interpretative positions and responses to questions related to the FDA Food Code, include:

The Morbidity and Mortality Weekly Report (MMWR) series is prepared by the Centers for Disease Control and Prevention (CDC). Relevant information from recent reports include:

On May 11, 2015, the FDA issued a revision to its procedures manual for the standardization of food safety inspectors.  The procedures are based on the FDA Food Code and are updated to reflect the 2013 Food Code provisions and include more focus on foodborne illness risk factors, food code interventions, and the principles of Hazard Analysis and Critical Control Point (HACCP).

_____________________________________
* The Foodborne Diseases Active Surveillance Network (FoodNet), which is a collaboration among the CDC, state health departments, the USDA Inspection Service, and the FDA, monitors laboratory-confirmed infections caused by nine pathogens commonly transmitted through food in 10 geographic areas covering approximately 15% of the U.S. population (approximately 48 million people in 2013). 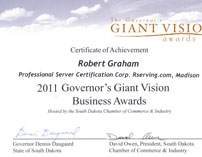 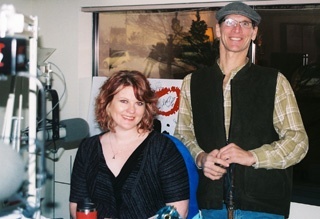 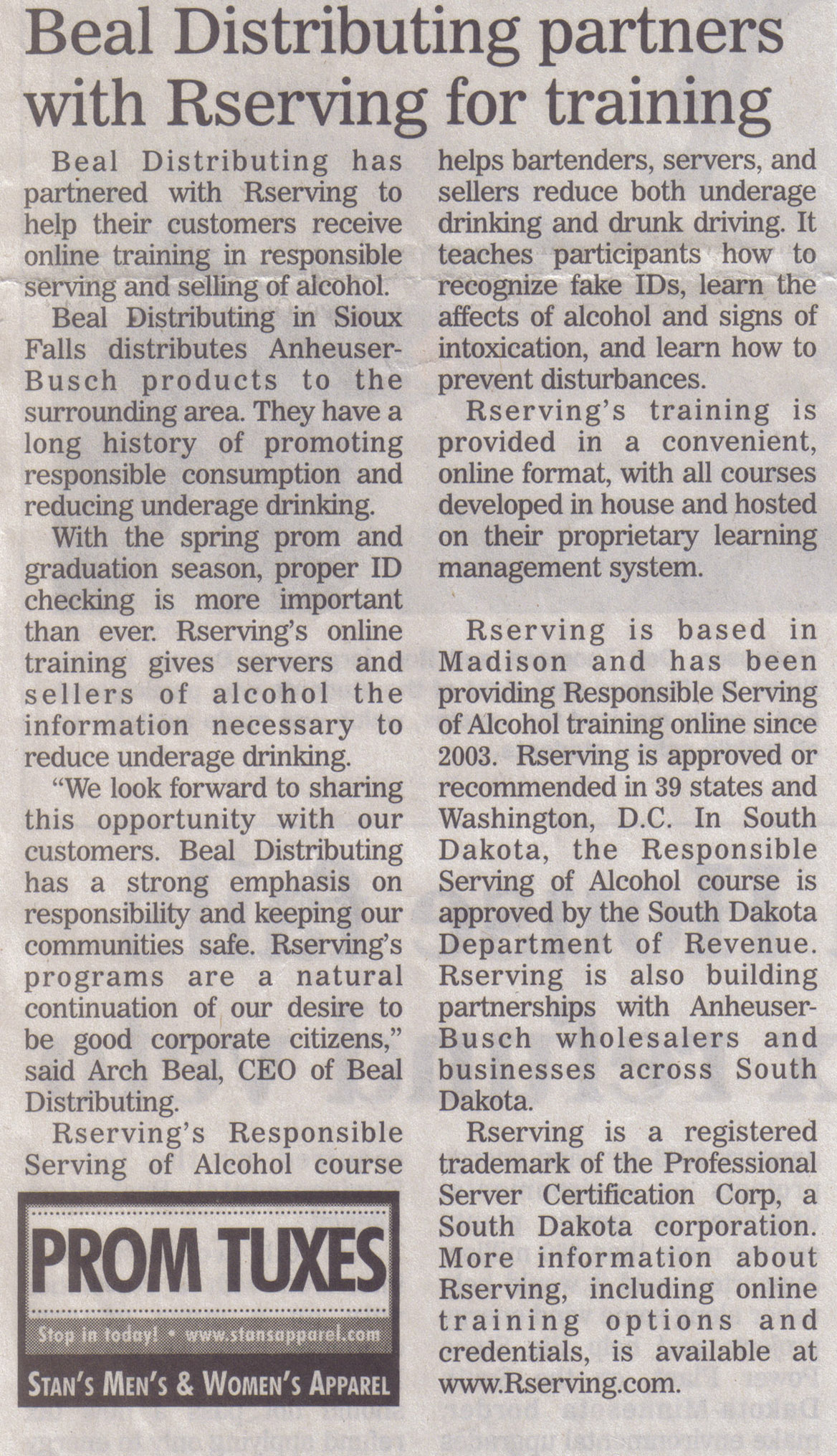 Back to "About Rserving®"